The firestop is a term used for a system which is used specifically to prevent the fire from spreading across the building in order to safeguard property and assets from heavy losses. There are several components which are used to seal the openings and joints of the walls and floors assemblies to obstruct the spread of fire. We, at FSIME, use firestopping components like intumescents, silicone, cementitious mortars, mineral fibres, firestop pillows, and rubber compounds which ensure the best fire protection.

Our firestop services are being recognised by various authorities and we hold the FM 4991 certification along with local civil defence and ISO authorisations. From the quality of material to services, we aim to deliver significant fire protection to you.

What Makes Us Perfect for Your Needs?

At FSIME, we believe in maintaining the firestopping solutions in the best possible manner and that is the reason for our being in the list of top firestop contractors in the UAE. Our after-sale services and maintenance of the firestop system increase the efficiency of our services.

With fire stop, it is ensured that the spreading of fire is being delayed from minutes to hours so that the loss that ought to occur due to such an incident can be minimised and one can get more time to arrange proper measures for controlling the fire spread.

Our focusing features include -

It’s our responsibility to make your business assets safe & secure, and we are ready to undertake the same; are you? 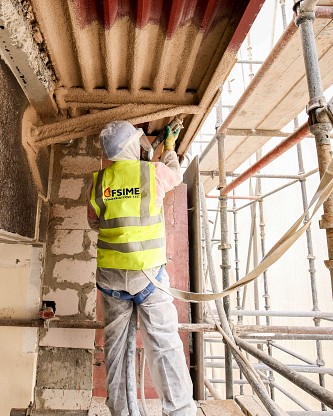 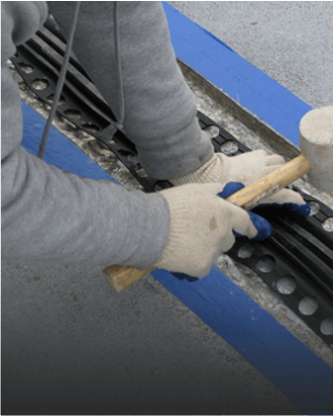 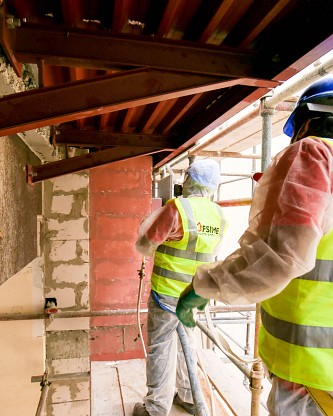 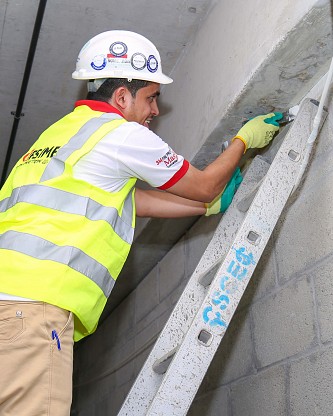 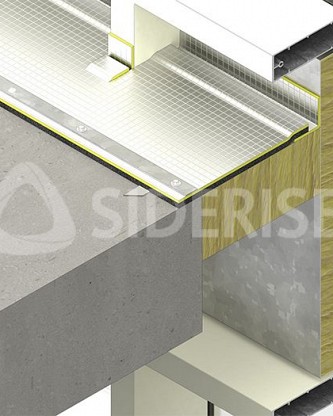 If you have the concern of avail the best firestop services in the middle east, then FSIME must be considered foremost. They are absolutely perfect in all the aspects and are among the top firestop contractors in UAE. I have availed their services and have also used them well recently and I must say they are true to their words. Thanks a lot guys!

Calling FSIME the best fire stop contractor in UAE won’t be wrong after availing their top class fire protection services with so much efficiency. Their team worked so well and made accurate fittings of the firestop system with effectiveness. I was not having any kind of knowledge about such systems but they gave amazing consultation and demonstration of their firestop services that I got to know everything about the same. I am completely satisfied and recommend them to all.

FSIME is the best firestop contractor in UAE, and it has been proven through the firestop services provided by their executives at my business premises. I have tested their firestop system so well and am completely satisfied. Their team is very supportive and provide easy assistance in utilising the products after sale. Thanks team, I recommend everyone to avail their firestop services in Dubai. 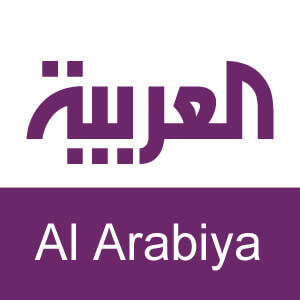